The Future of the Entertainment Industry Beyond 2020 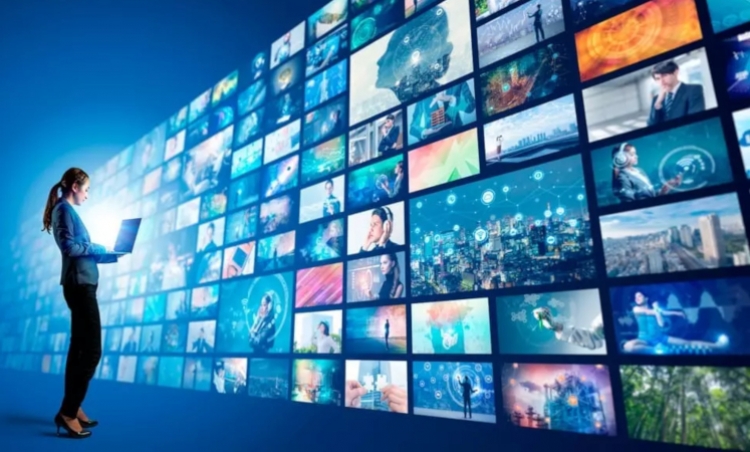 The pandemic of the past few years has brought about global changes in various areas. Some of them were invisible, some became inevitable and led to noticeable consequences. However, the gradual process of adaptation has opened up new development paths and unique opportunities.

One of the striking examples is the entertainment industry, which felt the effects of quarantine restrictions the most and, nevertheless, managed to maintain its leading position and did not turn away investors. Thus, JKR continues to invest in this sector, despite all the turmoil. The future of the entertainment industry is a bright source that attracts many funds and potential investors.

Rediscovered ways of the entertainment industry

Online movie platforms have existed for some time, but, as a rule, they did not enter the international market and strengthened their positions locally. An example is Netflix, which has been active in the United States and only in the last couple of years has intensified and successfully launched an offensive on the international market. In addition, a lot of platforms from other companies appeared, which had a vital need to promote their content, which was not possible during the quarantine. So, Disney launched its digital service, which helped to retain the audience and make a strong push for the project, since before that the main profit came from the box office. Other companies that have not previously worked in the entertainment industry have also managed to occupy a niche thanks to video platforms.

Games in which the possibility of multiplayer was present has always been in demand - both for social gatherings and for your entertainment. During 2020, the demand for online games has grown significantly, since the number of available entertainment and the need to spend a long time at home has noticeably decreased. If we consider the most popular MMO RPG World of Work, which consistently had a large flow of players, then with the release of the new add-on at the end of 2020, the game reached record sales and the highest peak of players, which is a noticeable indicator. In addition, MOBA and online shooters also did not become outsiders, having managed to increase the number of the audience by an average of 2 times.

In the usual perception, social networks are a method of communication with loved ones, when the opportunity to meet in person is not possible. Distance during quarantine has led to more frequent use of social media and content posting. The active creation of diverse content began to attract a huge audience of new users, which brought social networks to a new stage of development.

Among the multitude of companies in the entertainment industry, some have shown phenomenal growth rates. So, the social network TikTok, thanks to its unique content selection algorithms and opportunities for monetization, has become especially popular in the field of blogging. At the moment, all investments in this network are made to promote channels to increase the number of views, which can bring a gradual income.

Among digital entertainment, Valve Coprajchon, Epic Games, Blizzard Entertainment, and Disney have shown strong results. The first two, being direct competitors, are actively fighting for the consumer, which nevertheless did not prevent the digital store Steam from maintaining its leading position and attracting more users thanks to their projects. Blizzard, the developers of the World of Warcraft, managed to attract high interest in the new addition and significantly increase sales. Disney, thanks to the launch of streaming sites, managed to launch their own film projects despite quarantine bans.